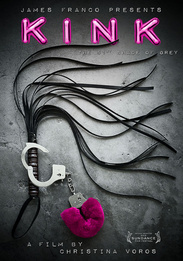 In KINK, we discover not only a fascinating subculture, but also, in a world far from the mainstream, a group of intelligent, charismatic and driven people who really, truly love what they do.