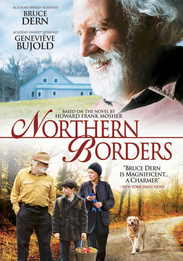 Starring Academy Award Nominee Bruce Dern. In this moving coming-of-age story, a young boy goes to live with his grandparents at their Vermont farm where he uncovers family secrets. Based on the best-selling novel by Howard Frank Mosher.