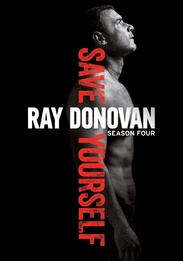 One of the most critically acclaimed dramas on television is back with its most exciting season yet! After the bloody Minassian shootout, Ray Donovan (Liev Schreiber) is focused on healing himself and his damaged relationship with his family. But Ray is soon pulled back into his old life by a troubled boxer and an enigmatic art dealer with ties to the Russian mafia. This compelling series also stars Paula Malcomson, Eddie Marsan, Dash Mihok, Pooch Hall and Jon Voight in his Golden GlobeÂ®-winning role as Rayâs manipulative, ex-con father.