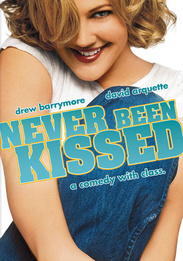 In this hilarious, heartwarming comedy, Drew Barrymore shines as a budding journalist who's determined to go from "geek" to "chic" when she is sent back to high school on her first undercover assignment.

Rated PG-13 for sex-related material and some drug content.