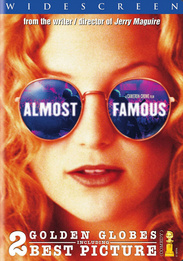 A semi-autobiographical account of how Cameron Crowe got his start in the journalistic world. A young boy is given his first assignment: to cover an up-and-coming rock band for Rolling Stone. Over the course of the assignment, the boy grows up into a man.