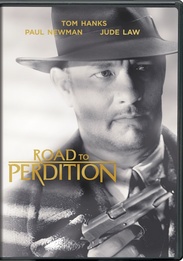 Set in the Depression era, a mob hitman (Hanks) unravels after his wife is murdered and his son finds out exactly what his father is. Now Hanks takes it personal and takes revenge.