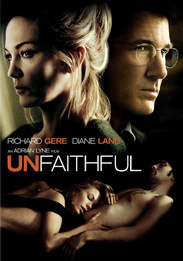 Remake of the 1969 French film 'La Femme Infidele' or The Unfaithul Women in the US. A story about a normal couple living in New York with a good life until the wife gets involved in an adulterous affair.