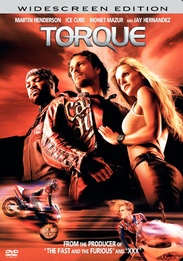 Set in the world of street motorcycle racing, a young man is framed for murder by his rival. Now, he and his friends are on the run from his rival, the dead man's brother, who happens to be the leader of the most feared motorcycle gang in the country, and the FBI.