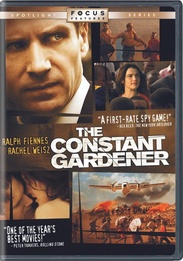 A diplomat on the hunt for his wife's murderer uncovers a treacherous conspiracy that will destroy millions of innocent people -- unless he can reveal its sinister roots.

Rated R for language, some violent images and sexual content/nudity.