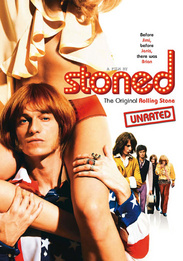 A chronicle of the sordid life and suspicious death of Rolling Stones co-founder Brian Jones, who was found in the bottom of his swimming pool weeks after being let go from the band.