Some old man hordes all the Indiana Jones toys for himself

I have a seven-year-old son who's really getting into Indiana Jones. He hasn't even watched any of the movies yet but he's really enamored by the mystique of the character. He knows the theme song by heart.

He also wants to buy all the toys. The cool Lego Indiana Jones sets, the toy whip, the Indy Mr. Potato head -- all of it.

I'd love to get a few things for my young son but with all the Indiana Jones mania going on, the stuff seems to be sold out at all the big toy stores. I have a strong feeling the collectibles aren't all being purchased for kids. There are probably lots of older guys buying the stuff, you know, trying to re-live their younger days.

Case in point, check out the photos of this elderly gentlemen bringing home his lot of Indy goodies. I bet the stuff is all for himself. Either that or he's going to sell all of it on eBay for a little profit.

When will people learn that Indiana Jones is for the younger generations? 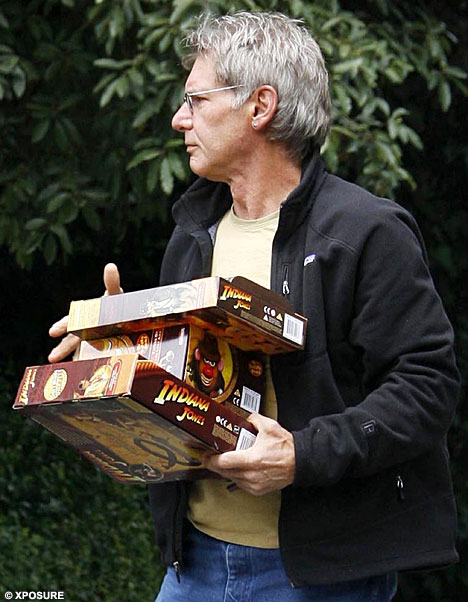 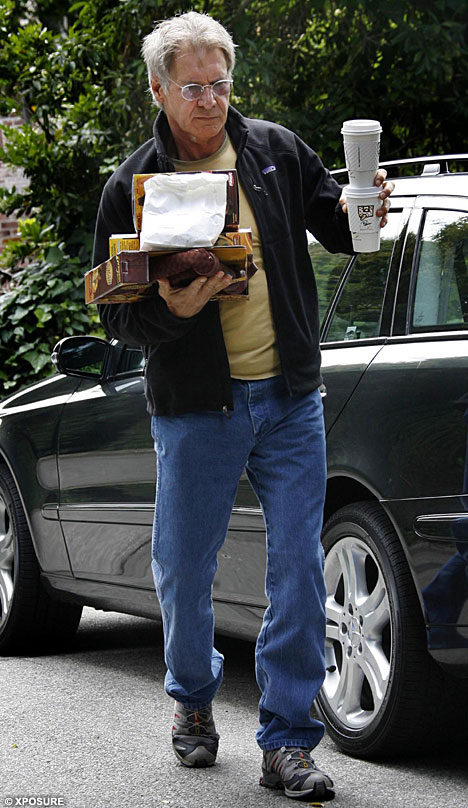 Oh well, I am hoping to watch Raiders of the Lost Ark with my son this holiday weekend. (Should I let him see the scary, face-melting scene at the end?) That is, unless dorks like this guy have gobbled up the movie from the rental shelves.