USA Today's new photos from 'Where the Wild Things Are' 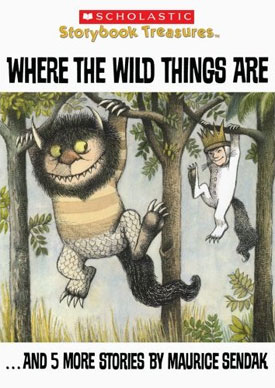 Author Maurice Sendak's visual style is so trademark that translating the storybook into a live-action film seemed next to impossible. Visionary director Spike Jonze accepted the challenge and, if these photos are any gauge, it seems that he has succeeded in establishing Max's fantasy world.

The actor playing Max is, as luck would have it, also named Max. Max Records. The 11-year-old has already received rave reviews from his director. "I can't imagine anyone else playing Max. Max is the soul of the movie. He's a very special sort of kid. Deep and thoughtful. Sweet and sincere," Jonze told USA Today.

See some of the photos below. For all 12 selections, go to USAToday.com.

Records even received praise from Sendak himself when the two met last year. The 80-year-old writer and illustrator said, "Good job."

A trailer for Where the Wild Things Are debuts in front of Monsters Vs. Aliens this week. It opens in theaters Oct. 16. 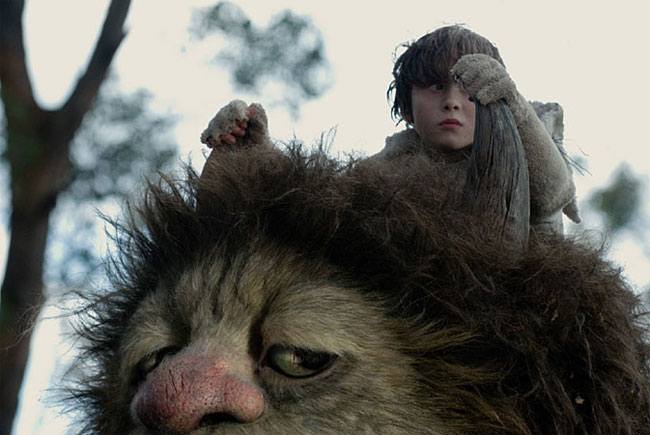 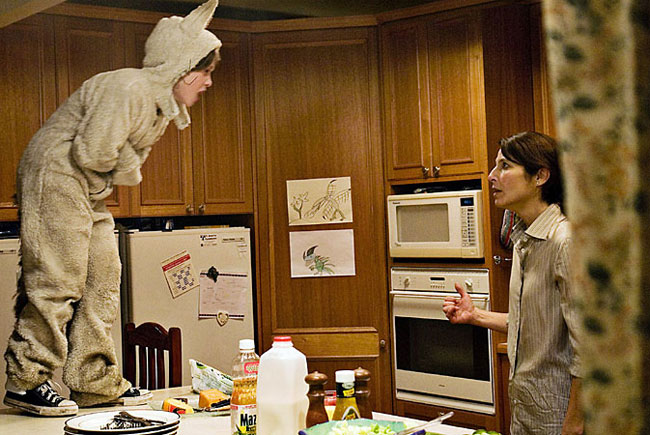 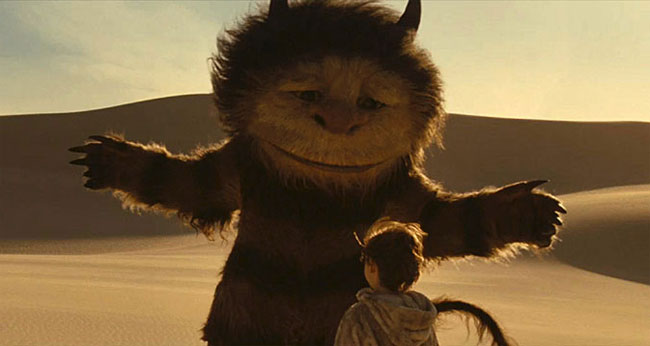 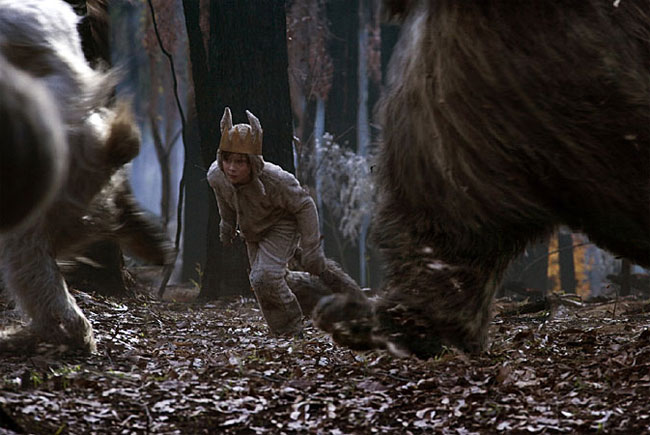