'The King's Speech' and 'Inception' are the big Oscar winners 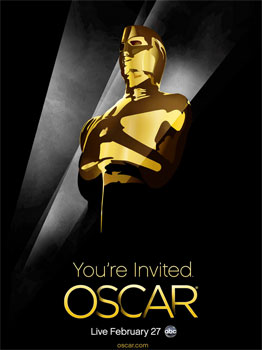 Another rousing but grueling Academy Awards ceremony is in the books. The King's Speech took home most of the top categories while Inception pulled in the technical awards. Each film earned four wins, tying for the most.

This year's Oscars was yet another entertaining event -- some highs and some lows. In abbreviated and alphabetical form, here are our most memorable moments from Sunday's telecast:

And now for the full list of winners and nominees.