New 'Harry Potter' clip goes back to the very beginning 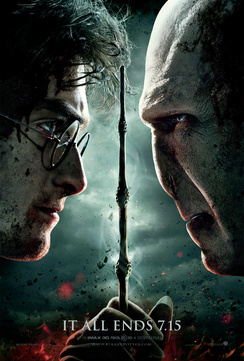 The clip itself features a lot of the same footage that is contained in the trailer, but there is a few new sequences that should whet the appetite of every Harry Potter out there. I know that I can't wait to re-watch them all in anticipation for the last movie's release on July 15.

In keeping with the theme of going back to the beginning, this clip also features a rare glimpse at the first test reading of the lead trio and seeing them so young really hammers home what a long, strange trip that it's been.