Best movies of 2012 that you don't know about yet: Tim's list 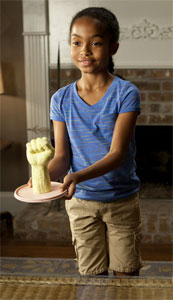 As John alluded to in our post predicting the biggest box office films of 2012, I think this will be another down year for Hollywood. Overall movie theater attendance was the worst it's been in 16 years. I believe it'll continue to fall this year as there's no end in sight for rising 3D ticket prices and a terrible movie-watching experience. Not to mention that many cinemas treat you like criminals in order to root out piracy.

Now that I've gotten you all upbeat about the movies, allow me to brighten your spirits with some of the film titles coming our way in 2012: The Grey, Man on a Ledge, The Woman in Black, This Means War, Gone, Black Butterflies, Last Days Here, The Raven, The Hunger Games, and 4:44 Last Day on Earth. Dismal sounding aren't they? And those are just the first three months of the year!

OK, enough negativity. There are some really good films coming in 2012. As you might guess, the trouble is finding them. That's why we're here to help identify some of the upcoming year's most hopeful. These films' titles may not mean much to you now but we're willing to wager these will be amongst your favorites when you reflect on 2012. As always, your mileage may vary.

Here are my picks for movies to look for this year:

The storyline where a teen gains superpowers and has to learn to deal with them is getting tiresome. So too is the faux documentary style of filmmaking. On the other hand, what if you combined them together in one movie? That's what Chronicle is. It's seems to be part YouTube stunt, part superhero movie, part thrill ride. Opens in theaters on Feb. 3.

Why it might fail: It's a cast full of no-names. Director Josh Trank's only previous work of note was on the TV series The Kill Point. Can he really tackle an effects-heavy film?

Another sci-fi flick, this one is directed by Andrew Stanton. Remember how well animation director Brad Bird did in making the jump to live action with Mission: Impossible - Ghost Protocol? Stanton hopes to do the same thing with his first film with real actors. With credits including WALL-E and Finding Nemo, I think this guy knows how to effectively tell a story. It opens March 9.

Why it might fail: The trailer looks a little too much like the Star Wars prequels. Also, the secret civilization on Mars storyline seems a bit hokey.

Comedians Tim Heidecker and Eric Wareheim have enjoyed a cult status with their late night show Tim & Eric Awesome Show, Great Job on Adult Swim. The venture onto the big screen with this feature that's getting a limited release. While it won't break them into the mainstream, it should expose their wacky, offbeat comedy to a bigger audience. They bring their pals John C. Reilly and Zach Galifianakis along for the ride. Opens March 3.

Why it might fail: Going from short skits to feature-length comedy could be a stretch. Plus, their brand of comedy is pretty far out there. You either get it or you, um... don't.

Why it might fail: do people really care to examine the relationships between diverse competitors of a butter-carving competition?

I was a big fan of G.I. Joe toys/comics back in the early '80s and I couldn't bring myself to see the first live-action movie G.I. Joe: The Rise of Cobra. It looked way too campy for my tastes. Like any good second film, this one seems a whole lot darker. Only a few of the Joes remain in this fight against the evil Cobra. Channing Tatum still leads the way but now they've got Dwayne Johnson on their team. Oh, and there's another addition but let you see for yourself in the trailer. Go Joe on June 29.

Why it might fail: director Jon M. Chu takes over for Stephen Sommers but his resume doesn't really scream military action. He previously made Justin Beiber: Never Day Never, Step Up 2, and Step Up 3.

This could very well be the breakout comedy of the year. Ben Stiller, Vince Vaughn, and Jonah Hill star as suburban dads who start a neighborhood protection group and subsequently stumble upon a plot to destroy Earth. It sounds like an American version of last year's cult hit Attack the Block. Superbad's Evan Goldberg and Seth Rogen wrote the script and Saturday Night Live writer Akiva Schaffer directs. The movie hits July 27.

Why it might fail: Goldberg and Rogen also wrote the dismal Green Hornet and Schaffer's first film was the disappointing Hot Rod. 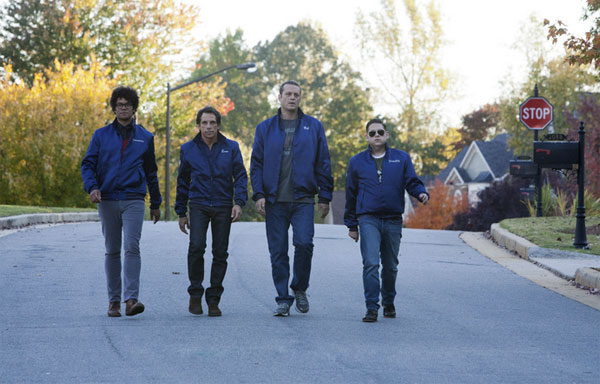 This has to be the one film of 2012 I'm most excited for. It's a stop motion-animated comedy-thriller about a tiny town besieged by zombies. Local misfit Norman is the only one who can get through to the undead. It's from Laika, the folks that brought us the brilliant movie Coraline so you know it'll be visually stunning.

Why it might fail: It may ONLY be visually stunning.

The Odd Life of Timothy Green

The quirkiness continues with this family film from Disney. Jennifer Garner and Joel Edgerton are a young family who plan on starting a family but their wish gets granted sooner than they expected. It looks all sorts of cute and funny but, so help me God, if it makes me cry I'm gonna punch Mickey Mouse right in the throat. This one is unearthed on Aug. 15.

Why it might fail: Director Peter Hedges (great name, huh?) wrote What's Eating Gilbert Grape and About a Boy so there's little chance of failure in my mind. Unless Disney wants to make it too sappy (see aforementioned throat punch).

Director Fernando Meirelles received an Oscar nomination for his 2002 film City of God. He followed it up with the solid The Constant Gardner and then the less successful Blindness in 2008. 360 is his third English language film. It's a romance featuring a more than capable cast in Jude Law, Rachel Weisz, Anthony Hopkins and Ben Foster. With this many fine artists, we should be able to expect a fine product. Currently scheduled for a Aug. 3 limited release.

Why it might fail: It didn't receive the best reviews coming out of Toronto and London film festivals. Unfortunately, Meirelles' trend line is downward. 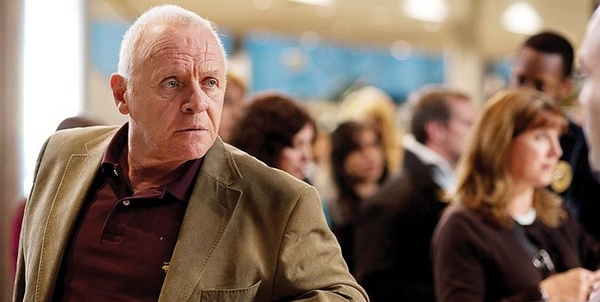 The Perks of Being a Wallflower

It's another romance (what's wrong with me?) with the teen drama The Perks of Being a Wallflower. It stars Ezra Miller, Emma Watson, and Logan Lerman as the titular wallflower. It's based on the novel by Stephen Chbosky who also directs this film adaptation. The story of awkward teenager Charlie, the book has been referred to as a modern version of "The Catcher in the Rye." This movie has not yet been scheduled but is expected for a 2012 release.

Why it might fail: Chbosky's calling is as a novelist. His last and only other film was the small 1995 drama The Four Corners Of Nowhere. Does he have the chops to bring his book to the big screen? 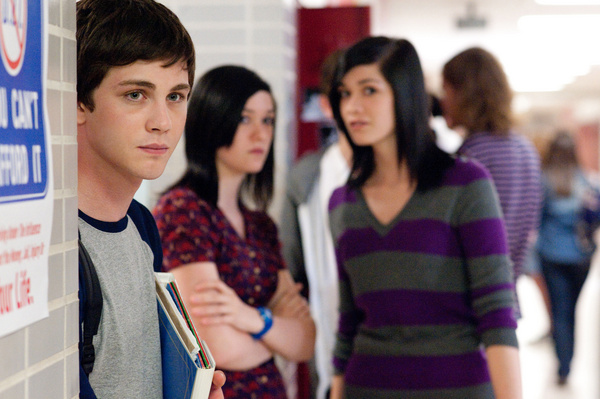 OK, that's my list. I think a psychiatrist could reveal something about me with all my quirky and oddball selections. John, the yin to my yang, surely has some good alternate choices for you to consider.

Best movies of 2012 that you don't know about yet: John's list