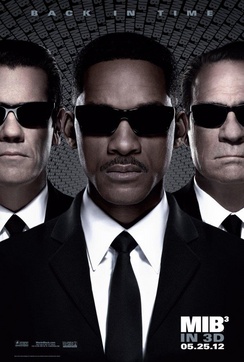 The 1960s were a confusing time. I wouldn't know because I wasn't even born yet, but from everything that I've seen in movies and on TV about that decade, it was a different age to be sure.

Well, if you're a fan of that time or, like me, just can't get enough nostalgia from a time that you'll never truly know, Men In Black 3 is going to give you a fix.

We knew where the sequel was going from the teaser trailer, but this full-length trailer below plays heavy on the past and it's just as glorious as you would expect. In fact, with tongue heavily in cheek about the whole fish out of water tale where J goes back in time to partner up (and hopefully save) a younger K, the trailer lets you know that it gets the joke with you. 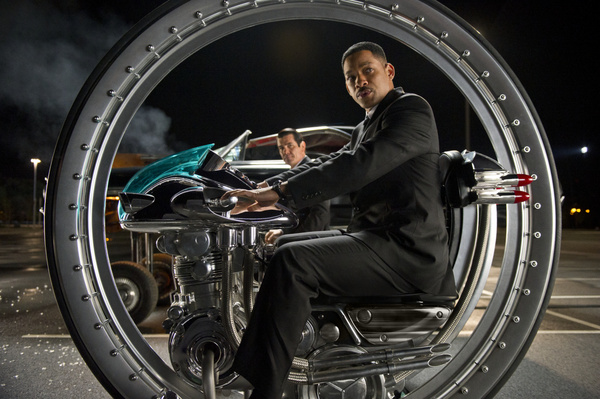 But, that's what we all love about the Men In Black films. They are part fantasy, but mostly comedy and while most series tend to wane by the third film, it seems that this series has enough laughs left in it for at least one more installment.