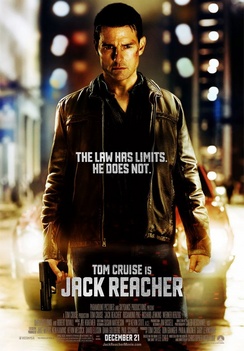 Do you remember Risky Business? Perhaps Top Gun? I know that it's probably been awhile since you've seen either of these films, but needless to say, Tom Cruise has had a long, profitable career.

After watching the latest trailer for Jack Reacher, I'm calling it like an E.R. doctor calling a motorcyclist who runs headfirst into a semi-trailer, Tom's career is dead.

It pains me to admit, it really does because I grew up on Tom Cruise movies. He was the first leading man that I could relate to post-puberty (for better or worse) and we all hate to see our idols get old and falter, but there's a lot to be said about going out on top.

Instead, we get recycled scripts and recycled characters and in Jack Reacher, we even get a recycled car. 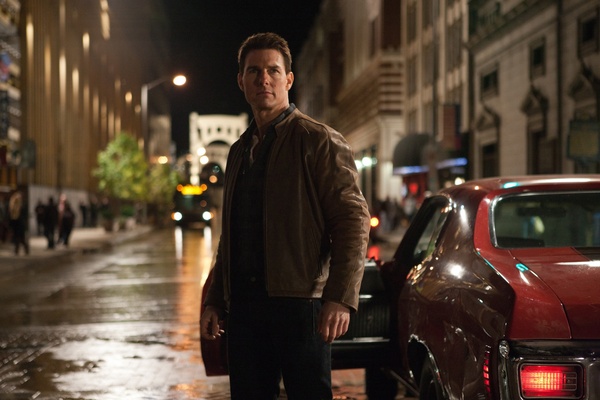 OK fine, this isn't a Mustang here, but it could pass for the car from War of the Worlds with a little paint job. 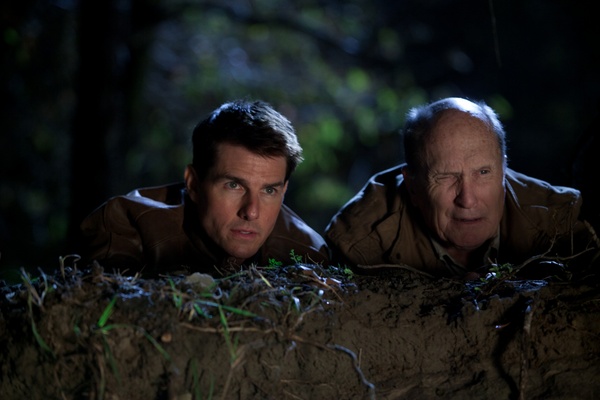 With the exception of last year's flop Rock of Ages, Cruise has been playing the same character in every movie. He even donned the secret agent persona for 2010's comic Knight and Day.

In a word, it's getting old. It's hard to buy Tom Cruise as an action star anyhow, but it's really gotten played out. In the end, he's himself in every role, there is no character whatsoever and that's why he needs to go away for a very, very long time. 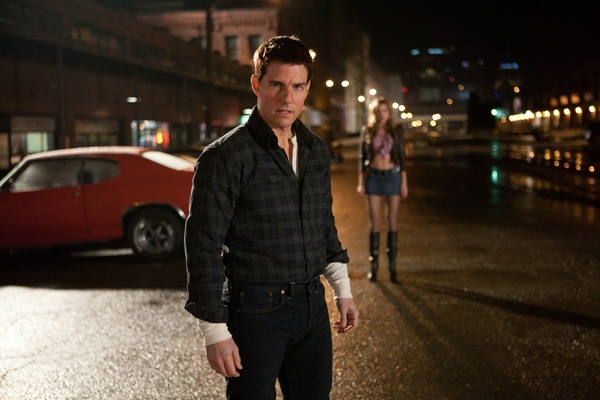 If there's any saving grace for Jack Reacher, it's that the film is written and directed by Christopher McQuarrie who did a pretty good job writing The Usual Suspects. But, his more recent choices a are a bit suspect.

McQuarrie is writing the script for the Top Gun script and recently wrote the scripts for Jack the Giant Slayer and The Tourist. So, let's just say that I'm not holding out high expectations for Jack Reacher. 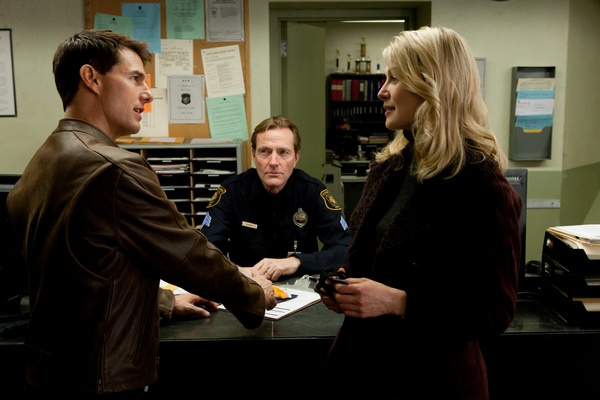 But, they say beauty is in the eye of the beholder, so I challenge you to watch the trailer below and let us know what you truly think. I'd be surprised if you watch it and want to go see it.

Oh, did I mention that it opens up right before Christmas this year. So, you know, there won't be any competition to speak of.