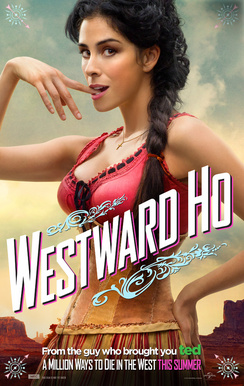 Fine Tim, you were right and Dannette and I were wrong. See, I can admit when I'm wrong.

What I'm wrong about is doubting in Seth MacFarlane. I thought for sure that Ted was a fluke and the sophomore slump would catch up with MacFarlane. The result would be that the great risk that is A Million Ways to Die in the West would crash and burn mightily.

Like I said, I can admit when I'm wrong.

The seeds of understanding started to fall yesterday when Seth tweeted the teaser posters for the film. As you can see to the right and below, they are literally perfect. Not only do they encapsulate the whimsy of the film, but they also give a wink and nod to some of Hollywood's long-standing rumors. I mean just look at Liam Neeson's poster and if you're still not following along, you could probably find out with a Google search.

It's hard to admit when I'm wrong, but this film will easily make $150 and restores my faith, once again, in R-rated comedies. A Million Ways to Die in the West hits theaters on May 30 and the red band trailer is below. 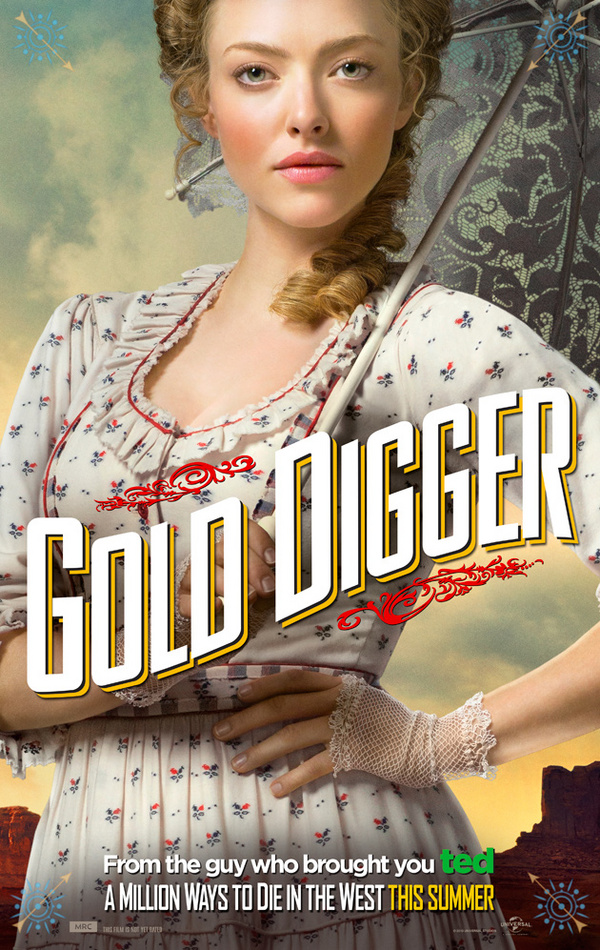 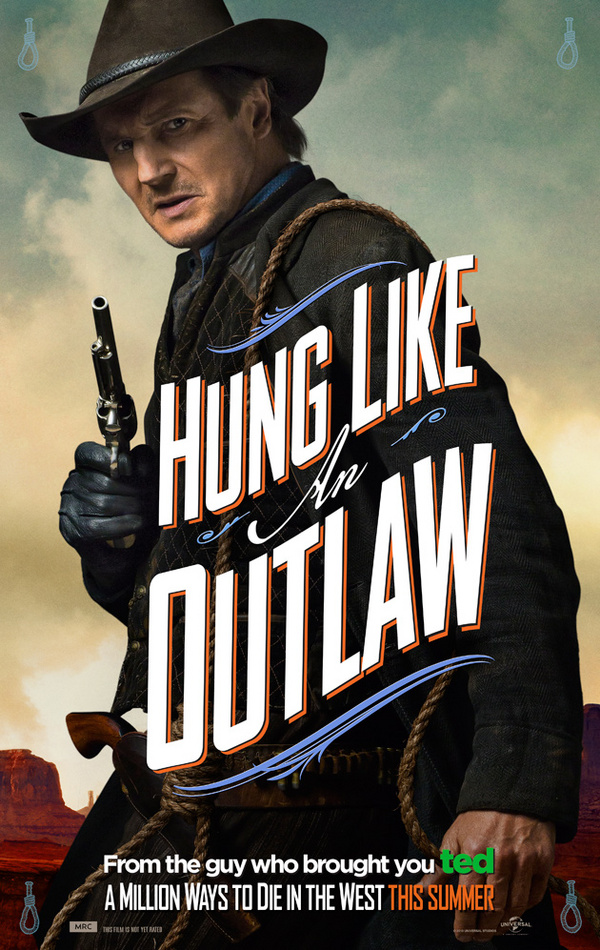 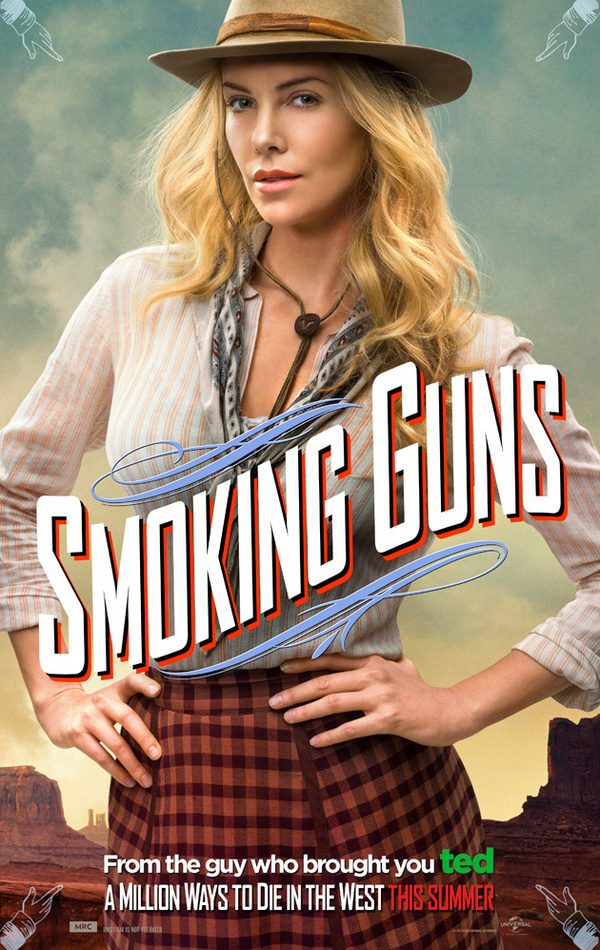 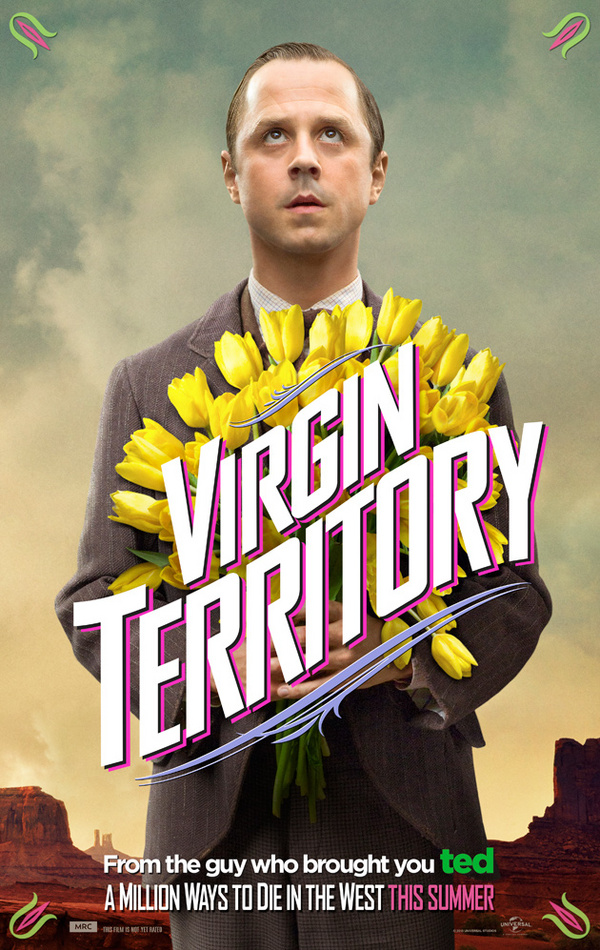 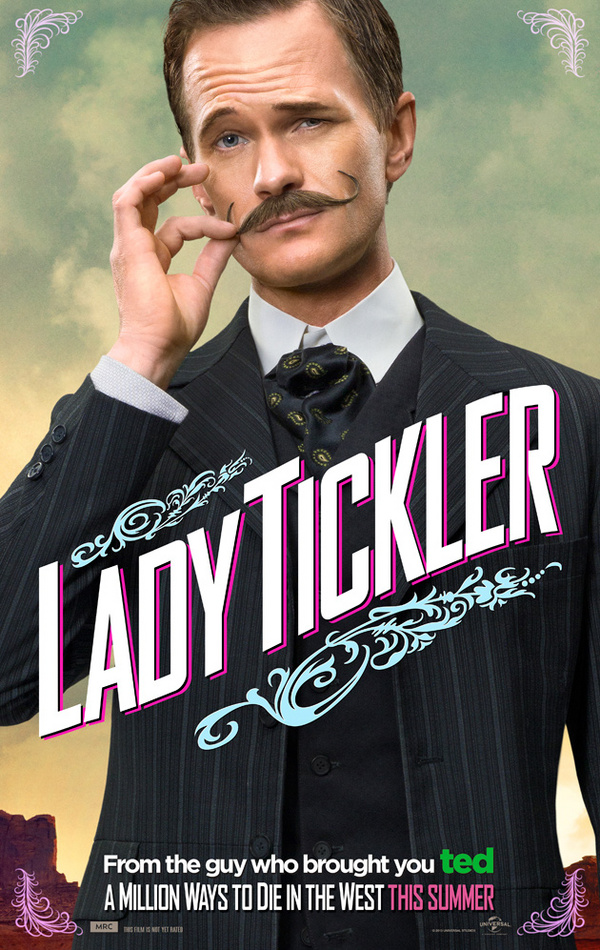 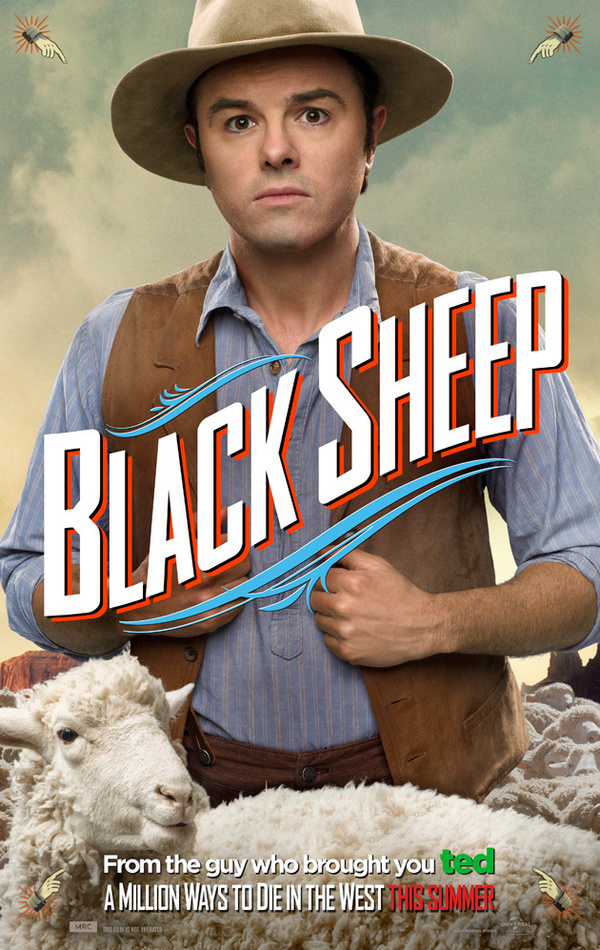