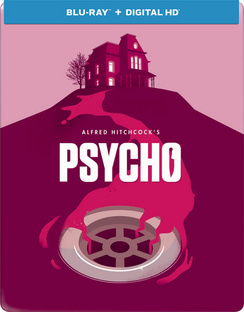 A Blu-ray by any other name would be just as sweet, no? Well, that would be true unless you are talking about a SteelBook.

For the uninitiated, the term SteelBook refers to a new packaging concept that has been around for a while, but is just now starting to find its way out of the nerd niche. You probably have SteelBooks in your Blu-ray collection without even realizing it, they are quite simply Blu-rays which are encased in metal boxes instead of the old plastic cases.

They are snazzy and they do tend to "pop" off of the shelf. For a couple of years now, their existence has only really been known (and highly sought after) by a select few, but Universal is seemingly leading the charge to make SteelBooks more of a household term.

Earlier this year, they released a wave of SteelBooks in which all of the art was stylized to look like it was pulled directly from a comic book. Because, you know, anything related to comic books is hot right now. Well, now they are back and the art they have just released for a bunch of cult classics will make you rethink Blu-ray packaging.

My initial thought was how reminiscent this style is to Saul Bass with its use of stark images and shocking colors. I think you will agree that these SteelBooks more resemble artistic masterpieces than an old, plastic case.

All of these SteelBook Blu-rays will street on November 4. 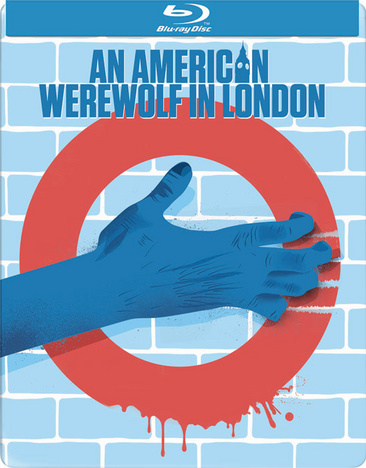 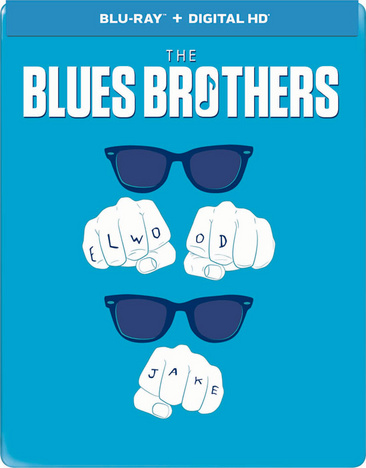 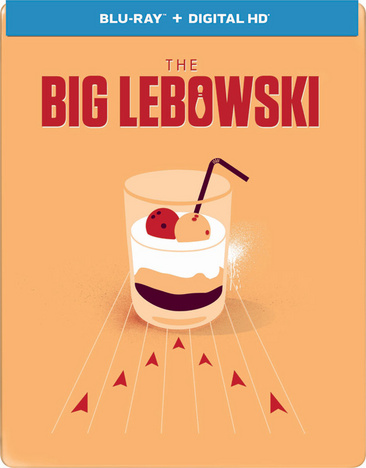 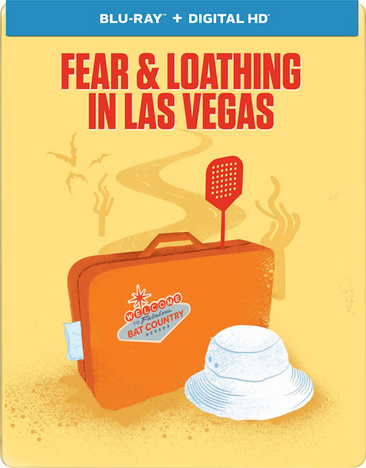 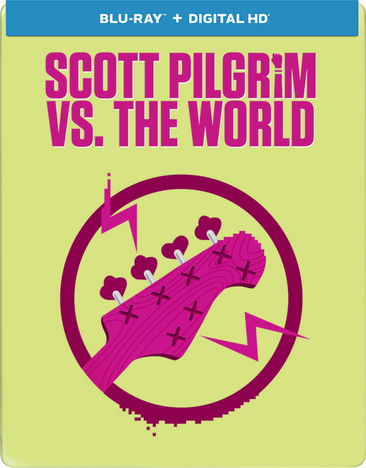 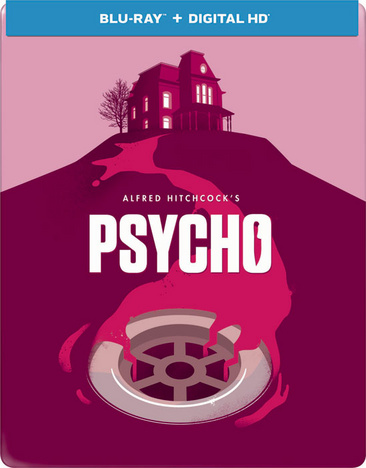 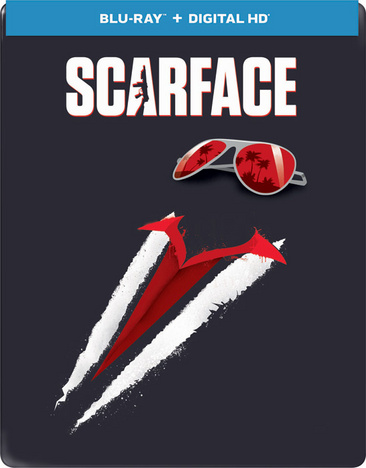 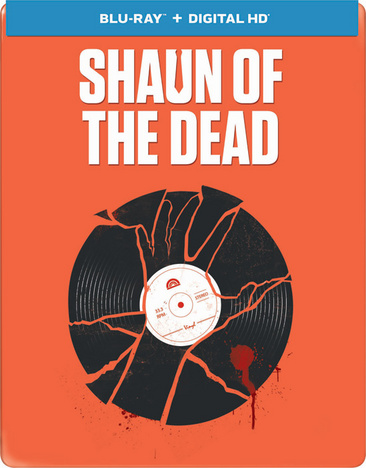