Monday Mixer: All the 'Star Wars' news from the D23 Expo 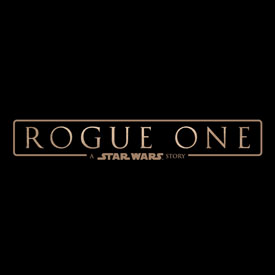 You'll have to forgive the tardiness for this MM. My mom was in town visiting last week to see the grandkids and it always takes me a day or two to get back up to speed. Some would say recover from the visit, but it's really not that bad.

Sadly, I don't have the luxury to ease back into things this week though. In case you missed it, Disney had their biannual D23 Expo event this past weekend in Anaheim. As you would imagine, there were the usual updates on the future of the parks, Pixar films and the Marvel Cinematic Universe, but the real jackpot of news centered around all things Star Wars.

This is the first true D23 expo in which Disney had full reins over LucasFilm after the October 2012 sale, but it also didn't hurt that The Force Awakens is set to debut later this year. And really D23 is just another stop in a long year of, dare I say, a perfect marketing/promotional plan.

It really struck me this weekend that Disney and/or J.J. Abrams has really knocked it out of the park in terms of managing expectations while building buzz and awareness. I think the biggest mistake that George Lucas made with the prequels was building The Phantom Menace up with so much buzz that the film died under its own weight, well that and Jar Jar, but that's a soap box for another day.

J.J. and team have done a spectacular job in making Star Wars cool again after the franchise suffered greatly from the failure of the prequels. Sure, a year ago, I wanted everything just like any other dyed in the wool Star Wars fan, but it's only through hindsight did it strike me this weekend at just how masterful this plan was.

Obviously, J.J. is notorious for playing things close to the vest and while certain things have leaked about the upcoming film, a large part of it is still shrouded in mystery. A big reason for that is J.J. playing the part of master magician and using illusion and sleight of hand to keep up just intrigue enough over here while the real magic goes on over there.

Case in point, there have only been two trailers released so far and there are no current plans to release another one until probably October with Bridge of Spies or November with The Good Dinosaur and really, it doesn't feel like we've been shortchanged at all.

There were three key events on the calendar for 2015 (Star Wars Celebration, Comic Con and the D23 Expo) and Disney had a unique and exclusive marketing piece for each one. The first full-length trailer debuted at Celebration in April. Comic Con had the debut of the emotional behind the scenes sizzle reel and a once in a lifetime Star Wars concert. Finally this weekend, attendees at the D23 Expo got their first look (and own copy) of a Drew Struzan poster for The Force Awakens.

I could get into more specifics, but I'm sure that once all of the dust settles early next year, someone will go into far greater detail of their marketing plan. The rest of us will simply marvel at its flawless execution.

Oh yeah, there were movies that debuted in theaters this weekend too. Let's check in on those and then we'll delve deeper in all the Star Wars news in our Quick Hitters.

I may be straight outta Detroit (a long, long time ago), but even I grew up enjoying the music from N.W.A. as I was in high school during much of the whole East Coast/West Coast rap rivalry. Of course, this was also during the nascent Detroit rap scene that spawned Kid Rock and Eminem, but I digress. If you don't think Kid Rock wasn't influenced by this scene, go scavenge for a copy of his first album Grits Sandwiches for Breakfast.

Anyhow, so Straight Outta Compton opened this weekend and I was pretty optimistic that it would do fairly well. I would say that a $56.1 million opening would qualify as a genuine hit. It's performance was good enough for the 10th best R-rated opening ever and the second top 10 R-rated opening for Universal this year after Fifty Shades of Grey debuted in fourth place with $85.1 million.

While many think this film will be front-loaded, I think there will be a pretty significant second wave on this film that will soften the blow of the first week drop. The film is also getting legitimate Oscar buzz, so I think it might just end up on the $165 million range when the dust settles.

The other newcomer did not fare quite as well. The Man from U.N.C.L.E. barely registered on the radar with a very quiet $13.5 million. The big screen adaptation of the 1960s TV series probably didn't hit a note with the younger generation who probably think the Cold War was a fan rivalry between Detroit and Toronto hockey fans.

The nostalgia factor has played well lately in films such as X-Men: Days of Future Past, but it just a big miss here. The Man from U.N.C.L.E. might need to get a loan from its uncle as its projected box office take of $45 million is about half of its $90 million budget. 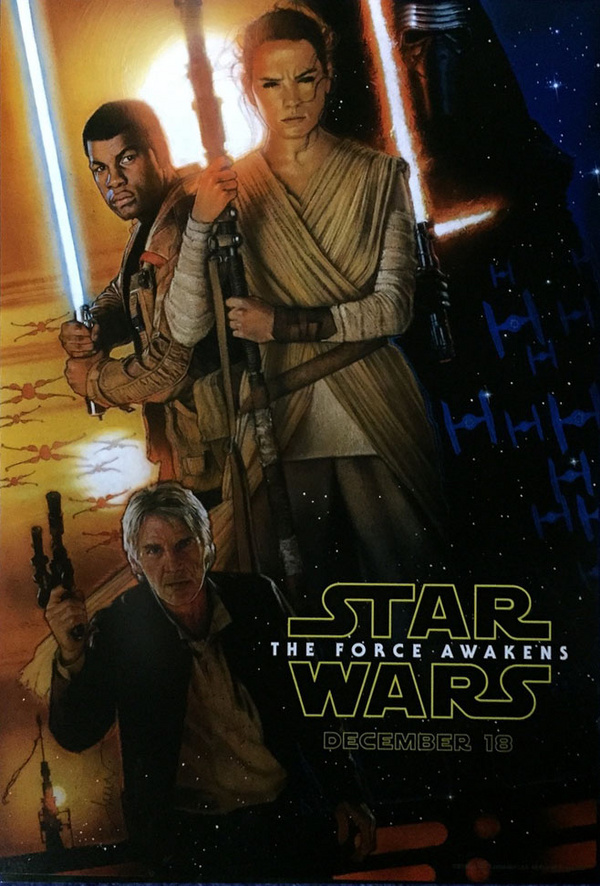 "These new lands at Disneyland and Walt Disney World will transport guests to a whole new Star Wars planet, including an epic Star Wars adventure that puts you in the middle of a climactic battle between the First Order and the Resistance."

Well, I suppose the heads at LucasFilm and Disney were impressed because they tapped the director to helm Star Wars: Episode IX. Seriously, look at his resumÃ©, now that's just impressive.

Seriously, this film is really starting to get me excited. 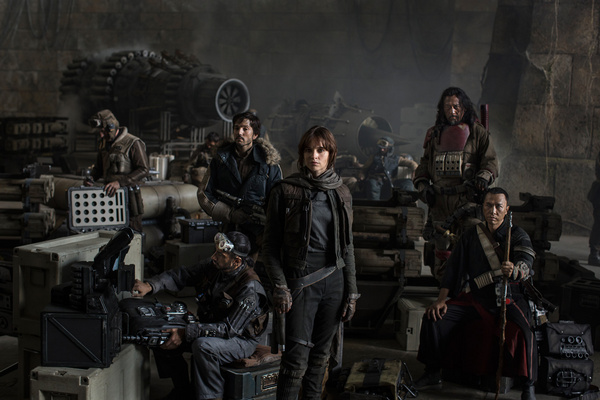