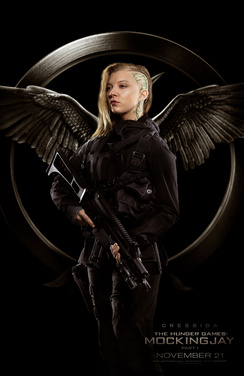 If only this Natalie Dormer had gone into The Forest

If someone screams in The Forest, but no one is there to hear it, does it truly make a sound? I guess you could also ask if your website is down and you post a new story that no one will read, does it really exist?

Well, before we get too deep, allow me to answer the first question. The scream most certainly makes a noise because the camera is there to record it naturally. Game of Thrones and Hunger Games star Natalie Dormer is no stranger to dank and dark place, but she may have met her match in the Aokigahara Forest.

As you can see in today's trailer for The Forest, released exclusively by MTV News, this is no ordinary forest. In fact, it is a real forest in Japan at the foot of Mount Fuji where it is said that people go to commit suicide. Sounds like a pretty fertile place to start a horror movie and, if the trailer is any indication, the fruit of the labor will prove to be quite edible indeed.

The only downfall is that the film doesn't come out until the more horror friendly (?) date of January 8, 2016. But hey, today is October 1 and officially the scariest month of the year, so why not enjoy a good spooky movie trailer to celebrate?